Should I be considering an IVA? 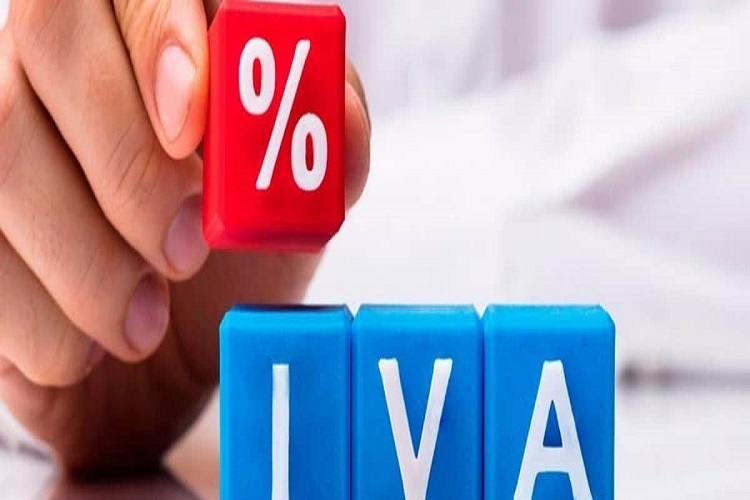 There is much talk in the United Kingdom of a debt solution that is increasing in popularity with more people than ever taking advantage of its benefits and it’s various forms of protection against the pitfalls of being in debt.

The IVA which stands for individual voluntary arrangement is a financial solution which enables you to write off your debts once the scheme is completed, however there are Commitments to be mindful of before signing up for an IVA such as watching your spending and making sure you can keep up with the monthly Commitments associated with the plan

How does an IVA work?

Firstly a plan is drawn up known as an IVA proposal to be presented to creditors and also the court, because an IVA is a government supported debt solution therefore it must be approved by the court, also a majority of 75% of your creditors also have to approve the IVA, this is not as difficult to attain as you may imagine and an IVA proposal can be resubmitted so if you apply for an IVA and you have debts in excess of £5,000 and more than two creditors you stand a chance of qualifying for an IVA, and more and more people than ever has successfully been placed on this debt help solution.

Once the IVA is approved by both the creditors and the courts the procedure can commence and you can start to see the benefits of being in the arrangement.

Some of the many advantages of an IVA are as follows:

You can consolidate your debt repayments into manageable monthly so if you are currently paying out for example £1,050 per month in bills this can be consolidated to £180 per month for example which makes living much easier and enables you to focus better on higher priority financial liabilities such as mortgages, HMRC debts and other types of cost.

Once the IVA is completed the rest of your debt is written off comma this basically means that after making 60 months worth of repayments if you still have an outstanding debts of £10,000 this remaining balance would be written off as the Debt will be considered extinguished.

The ratio of debt that can be written off can be as high as 85%, which is an enormous amount of debt.

Once you are in the IVA or even once you start proceedings you are protected by a legal injunction which prevents your creditors from hassling you for repayments, this is important to many people as so many find it highly stressful being hounded for money that they feel they can’t afford to pay.

Ivas are actually quite quick and simple to setup once approval is obtained by both the courts and the creditors you will be assigned and insolvency practitioner that will help you every step of the way in order to get the arrangements pushed through.

Whilst on an IVA the insolvency practitioner is the new point of contact for all matters in relation to your debts, that includes all correspondence and anything in relation to repayments.

Are there disadvantages to this debt scheme?

Like anything there are lesser desirable elements to an IVA, such as the fact that you have to watch your expenditure also the fact that’s any financial windfall will need to be declared to your insolvency practitioner as this is part of the terms of the agreement that if your personal circumstances take a turn for the better some of this should be distributed to creditors.

Many people who take on an IVA would expect some of the obvious things such as you need to moderate your monthly expenditure, holidays to Marbella at this point in time would probably not be the best idea if for example you are liable for £70,000 to eight different creditors however reasonable measures are taken and it is recognised by the insolvency practitioners that there will be inevitable costs that will crop up in day to day life so the arrangement is not nearly as strict as people may imagine.

This Lebanon-Based Distribution Company Is Expanding Operations to Africa

Four Benefits of Letting Tax Professionals File your Taxes for You

Reasons Why Your Business May Fail Without These Marketing Strategies

Here Are The Advantages Of Trading Metatrader Broker